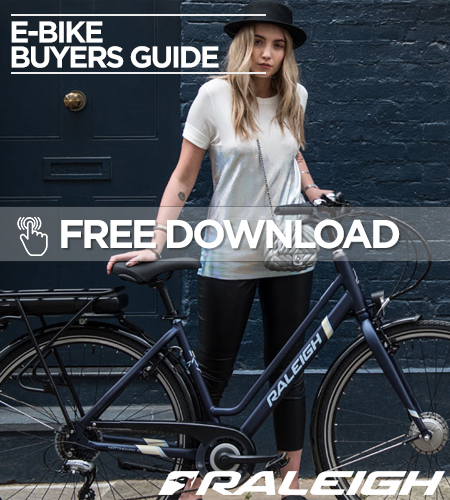 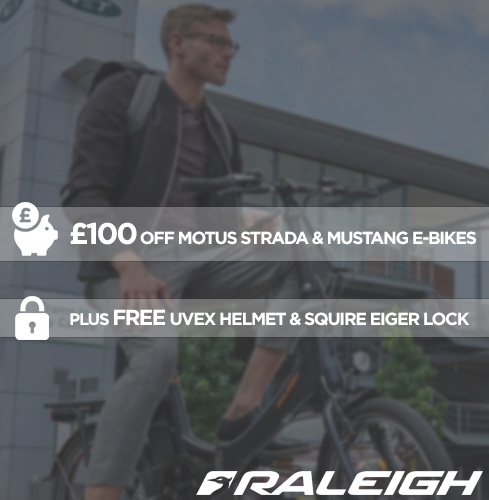 DESIGNED BY ATHLETES, FOR ATHLETES

A young New Zealand triathlete named Hamish Carter became one of the first athletes to sign up with the company that is now Orca. Over the next 13 years Hamish Carter went on to become one of the best known triathletes in the world - culminating in a gold medal at the 2004 Olympics in Athens.

Hamish is one of a number of athletes that Orca has had a long term relationship with. Orca does not simply supply athletes with their apparel; it uses their knowledge and expertise during the research and development of new products.

Many of Orca's most innovative new designs and features are the direct result of working with professional athletes - who else could provide the insight into what really works on the race course?

BRANCHING OUT FROM WETSUITS

Such was the success of Orca's wetsuit range; a demand amongst athletes for other sporting apparel quickly grew. By 1996 Orca had developed a range of new products in keeping with the innovation inherent in the heritage of its wetsuits.

Athletes were soon running and cycling in Orca gear and the brand's reputation for innovation and world-leading design continued to gain momentum.

In five short years since Orca launched in 1995 the brand had firmly established itself as a favourite amongst the world's elite triathletes. At the 2000 Olympics in Sydney, the first to feature triathlon as an official Olympic sport, two thirds of all triathlon competitors wore Orca Speedsuits in the swim leg.

An athlete wearing an Orca Speedsuit was the first out of the water, providing the Orca brand with incredible visibility to an international audience of millions.

Orca products are designed and tested on athletes, not computer models. The design, materials and production techniques are always at the cutting edge. While success for the competitors who use Orca was clear, the business world began to recognise Orca in the early 2000s.

• 2001 New Zealand's Best Design Led Business Award
• 2002 Winner of the University of Otago Small Business Award at the New Zealand Marketing Magazine Awards
• 2002 Scott Unsworth, Service and Retail category winner in the Ernst & Young Entrepreneur of the Year Awards
• 2002 Recipient of an Industry New Zealand Government Grant to assist with product research, development and innovation
• 2003 Winner of Trade New Zealand Export Award in the Design and Creative category
• 2002 World's best products and athletes
• The growth of the brand beyond wetsuits was evident by the 2002 Commonwealth Games, where eight national triathlon teams wore Orca apparel. Orca signed agreements to supply sporting apparel with major sporting groups such as Bike NZ. In addition, Orca was providing the world's best products to the top athletes.

In 2004 Orca entrenched itself as an iconic New Zealand brand when it provided apparel for the entire New Zealand Olympic team. A small New Zealand company took on the global sports businesses and brought the brand to a whole new group of people.

The Orca brand was seen on the medal dais, and in particular long-standing Orca-sponsored athlete Hamish Carter won gold in the triathlon event.

The demand for Orca's competitive edge was such that eight different sporting disciplines at the Olympics competed in Orca gear.

Orca's track record of innovation in triathlon continued with the introduction of a world-first fabric called KillaSkin. The material was more densely woven, lighter and more water-repellent than any other fabric used in triathlon. In addition, Orca introduced a world-first and exclusive neoprene called AirLite in its Apex 2 wetsuit. AirLite features air cavities within the neoprene, making it lighter, more flexible and 20 percent more buoyant than normal neoprene.
In the same year 70 percent of triathletes wore Orca apparel at the Commonwealth Games, including competitors from the New Zealand, Canadian, English and South African teams.

With more than a decade of innovation in triathlon design under its belt Orca once again set a new benchmark with the introduction of a unique "AirRelease" system for wetsuits. This world-first technology allows heat and moisture to be transferred out of the wetsuit, whilst remaining impervious to water. Cameron Brown was the first triathlete to utilise this technology, wearing an Orca 3.8 Speedsuit as he crossed the finish line to win his seventh consecutive Ironman New Zealand title. He became the first ever Ironman athlete to win the same event seven times.

William Trubridge set new world records in two of the three competitive depth disciplines in freediving. Both world records were set at the 2008 Vertical Blue Invitational Freediving competition, held at Dean's Blue Hole, on Long Island in the Bahamas. William Trubridge wore an Orca Apex2 as he plunged into the deep, reaching 86m in a CNF (Constant weight, No Finns) and 108m in a FIM (Free Immersion) dive.

Australian Craig Alexander has been crowned Ironman World Champion for 2008, taking out the sport’s most prestigious event in Kona, Hawaii. Craig Alexander choses to wear the Orca 226, our most breathable and flexible triathon garment, perfect for the endurance athlete!

The track cyclists have enjoyed fantastic performances at the Laoshan Velodrome, assisted by the AeroSkn-based skinsuits, with a silver medal for Hayden Roulston in the individual pursuit and bronze for the team pursuit.

Craig Alexander backs up his 2008 win and stakes a claim as an Ironman legend, taking out the 2009 Ironman World Championship.

Cameron Brown won his eighth Ironman New Zealand title in March 2009, setting an Ironman record for number of wins at a single event, and a new course record with a time of 8.18.04.

Orca is a finalist in the New Zealand Trade and Enterprise Business Excellence Awards.

The Orca Store is opened in Auckland's Westhaven Marina 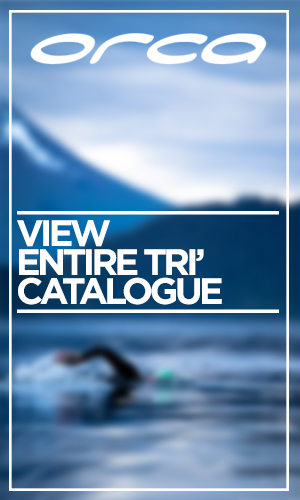 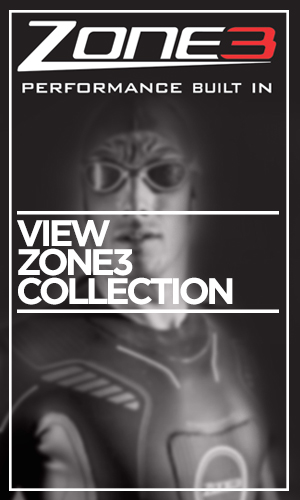 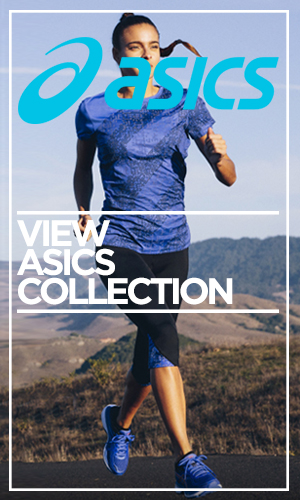 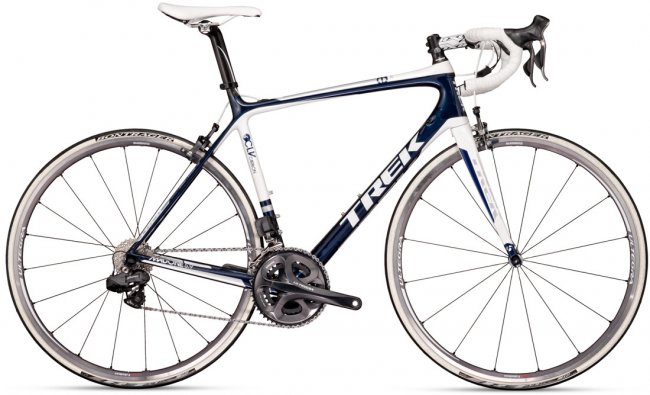 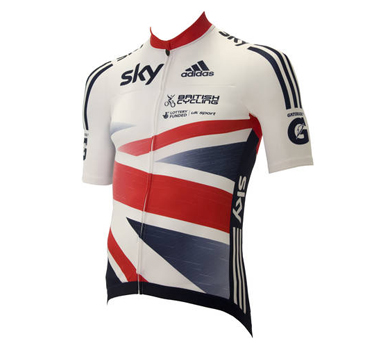 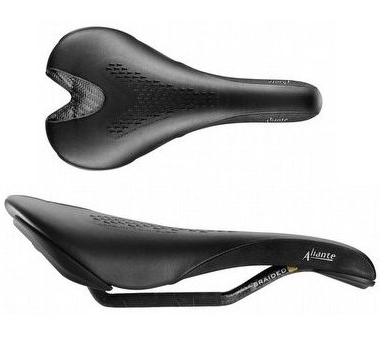 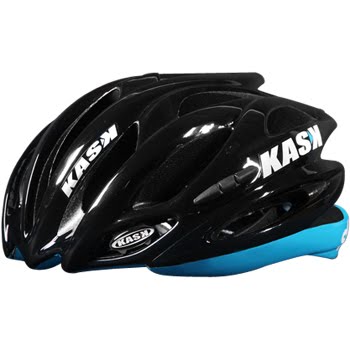 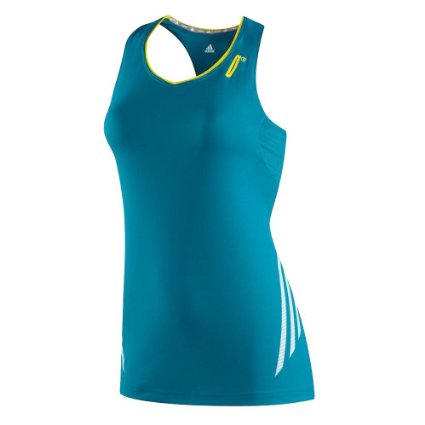 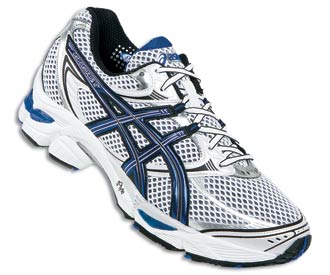 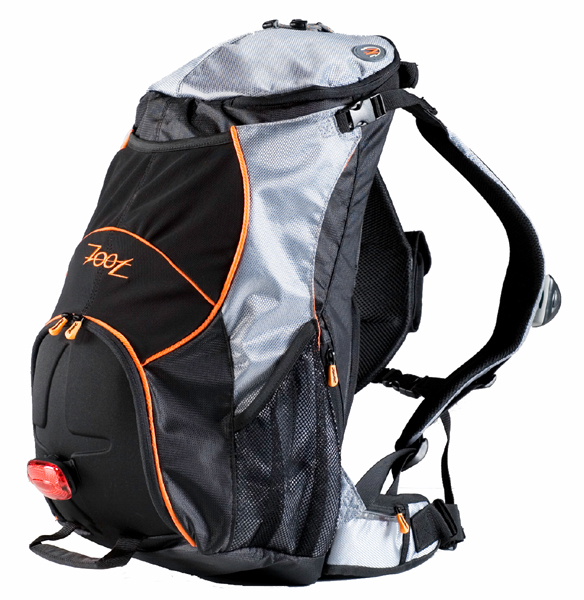 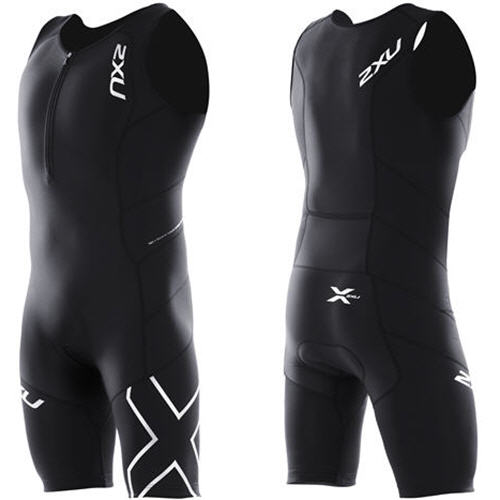 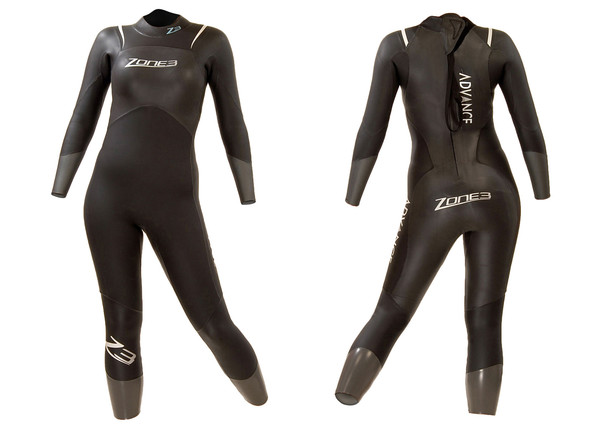 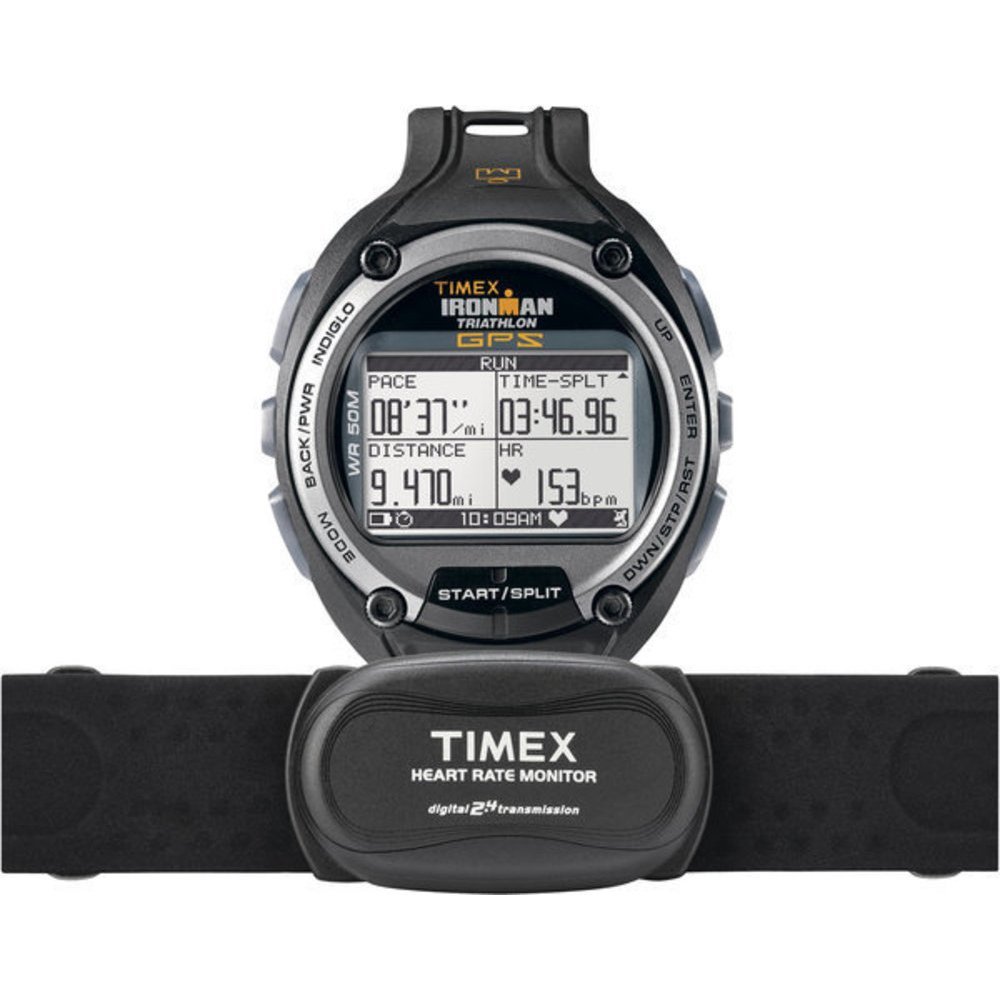 Sign up for a Loyalty Account in the Store TodayReceive Rewards on all Purchases plus Details of all Offers! 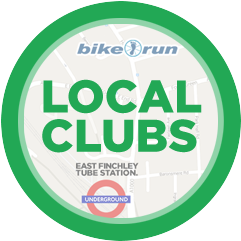 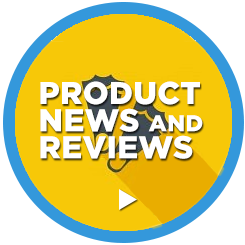 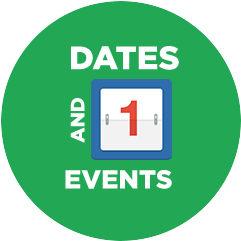 SIGN UP TO OUR NEWSLETTER FOR YOUR CHANCE TO WIN A £100 BIKE AND RUN GIFT CARDEnter
Powered by Cybertill (supplier of retail software, EPoS systems and ecommerce solutions)
⚠We use cookies on this website. They help us to know a little bit about you and how you use our website, which improves the browsing experience and marketing - both for you and for others. They are stored locally on your computer or mobile device. To accept cookies continue browsing as normal. Or go to the cookie policy for more information and preferences.
X